New CPU Virus that attacks any PC, Mac or Android 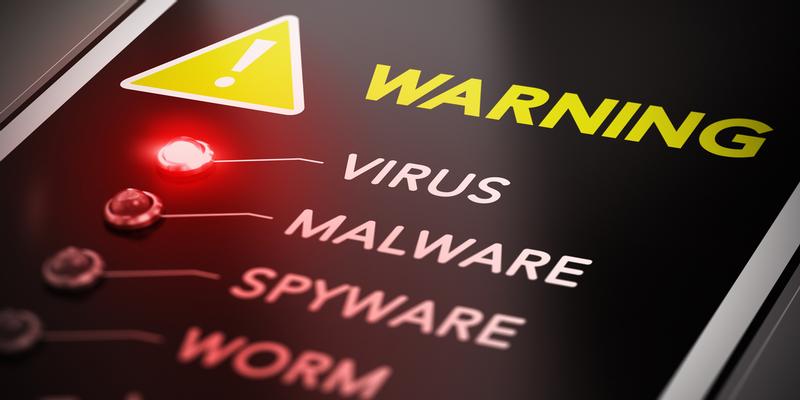 Have you heard about the latest virus threats that directly attack vulnerabilities in CPU's? Well, meet "Spectre" and "Meltdown"! These viruses exploit your processor and can steal information from other programs on your computer like web browsers, email programs, accounting programs and many more. This is the latest threat ringing in 2018!

What do these viruses do?

These nasty viruses also exploit any CPU and there are not operating system dependant. So whether you're on Android, Windows, iOS or MacOs your system is vulnerable. Intel, AMD and ARM CPU's are all vulnerable which means the exploit isn't just in desktop PC's but tablets and smartphones too!

How do I protect my system?

With such a big security threat you would think that Microsoft, Google and Apple would release security patches right away right? Well, Microsoft was the first to react sending out security patches on January 3rd. Here's Microsoft's article: https://support.microsoft.com/en-ca/help/4073757/protect-your-windows-devices-against-spectre-meltdown

Apple finally released security updates and patches just 4 days ago: https://support.apple.com/en-ca/HT208394 Apple is also being sued for the vulnerability in the USA. You can read more about the lawsuit here: https://www.macrumors.com/2018/01/15/apple-sued-in-us-over-meltdown-spectre/

Android (Google) also made a release 7 days after Microsoft along with details on which phones and tables would be getting the security update. Devices not in the list are not going to be updated. So, if you don't want to be exploited and your device isn't in the list it's time to buy a new device. Here is Google's release: https://9to5google.com/2018/01/10/meltdown-spectre-android-updates/

Can I do anything to prevent threats in the future?

The best thing to do is have a recent computer, tablet or phone. Technology older than 5 years is considered end of life. Recent technology will be able to receive security updates and is still supported. Andoid KitKat, Windows Vista and iOs 8 are examples of operating systems that are not supported. Always make sure your system is up to date with the latest updates.

Microsoft is always the first to respond to security threats. It took Apple almost a month to release security patches for the CPU exploit. Google was a little better releasing security patches in the 2nd week of January. I'm not a fan of Apple because of their history of exploits, cloud hacks, slow response to security threats and lack of security practices. They are more focused on making things look pretty than secure. Android isn't my favorite either. Once you buy an Android device, you are stuck with that operating system for the life of that device. Updates are very few, and you are forced to buy new a new device every few years to be up to date. Microsoft & Apple at least let you update your operating system version without buying a new device.

Be on the lookout for more exploits coming this year. The new threats aren't operating system dependant and will affect any device. It's vulnerabilities like this that cause data breaches. To learn more about security, check out my previous blog!

Although we are based in Montreal Quebec, we also serve clients in Toronto Ontario, Ottawa Ontario, Quebec City, Laval and the South Shore.

Business Hours
Monday to Friday: 9am-5pm
We are available outside normal business hours by email. For emergencies call or text: 514-892-3788
Contact Us
To book an appointment with us:
Call/Text: 514-892-3788
mail: info@webenergy.ca